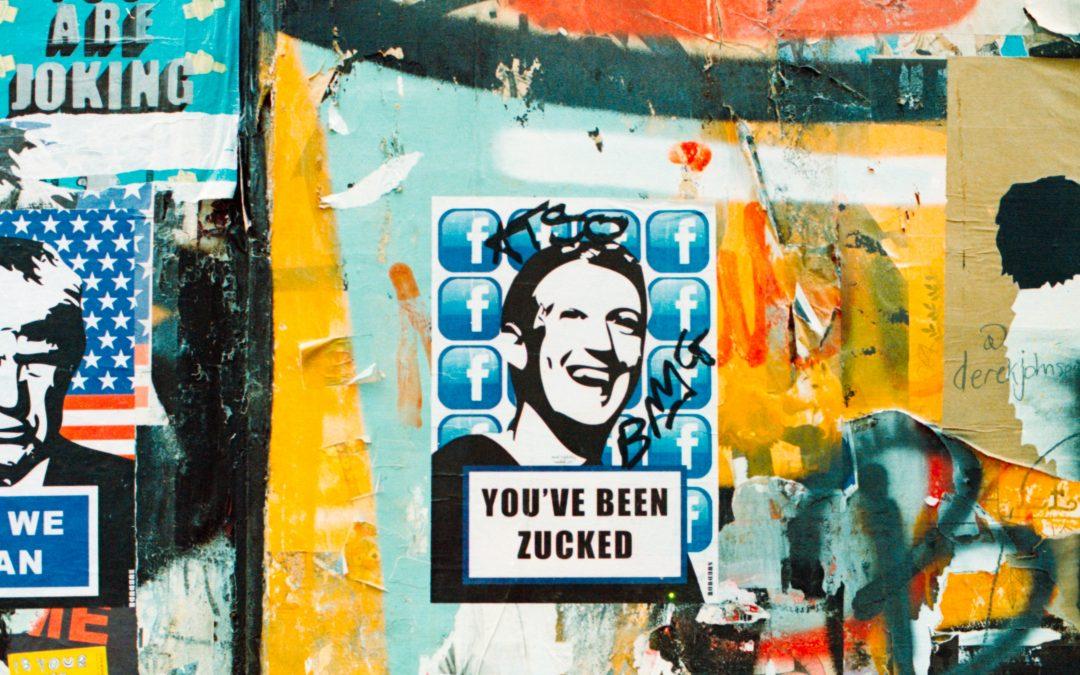 Toyota’s second data breach of the year. We take the view that multinational organisations like Toyota would appear not to have good enough visibility of their infrastructure. Therefore, making it more likely for data breaches to occur. Toyota have stated that they will be implementing tougher security measures to ensure better data privacy but questions must be asked as to why these weren’t already in place.

Facebook in the news again. But this time it’s after a call from its founder for a “common global framework” for data privacy and protection. Zuckerberg goes on to say that governments should have a more active role in updating the rules for the internet. Adding that he also believes this will help to “preserve what’s best about it”.

At Assuredata we have been talking quite a bit about the importance of c-level buy in when it comes to IT security infrastructure spending.  This article seems to report that exactly the opposite of this is happening with organisations. It is stating that their IT security budgets are falling year on year. This is quite frightening when you read on and learn that, according to Gartner.

This site uses Akismet to reduce spam. Learn how your comment data is processed.

How to make cybersecurity awareness an accepted part of company culture

Note from our Founder – Cybersecurity Awareness “Most companies I … Read More

1. The transfer of personal data internationally – Introduction This … Read More

Do Morrisons’ password problems reflect the rest of the UK?

Password security plus more this week. Here is our round … Read More

Intro – Data breaches.  You might be telling strangers what … Read More

This website uses cookies to improve your experience while you navigate through the website. Out of these, the cookies that are categorized as necessary are stored on your browser as they are essential for the working of basic functionalities of the website. We also use third-party cookies that help us analyze and understand how you use this website. These cookies will be stored in your browser only with your consent. You also have the option to opt-out of these cookies. But opting out of some of these cookies may affect your browsing experience.
Necessary Always Enabled
Necessary cookies are absolutely essential for the website to function properly. This category only includes cookies that ensures basic functionalities and security features of the website. These cookies do not store any personal information.
Non-necessary
Any cookies that may not be particularly necessary for the website to function and is used specifically to collect user personal data via analytics, ads, other embedded contents are termed as non-necessary cookies. It is mandatory to procure user consent prior to running these cookies on your website.
SAVE & ACCEPT